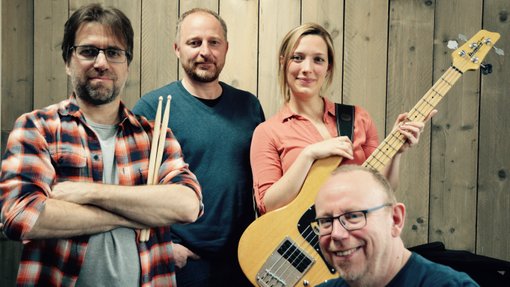 Acoustic / electric pop music, based on a solid foundation seasoned with hints of blues, rock, vintage soul and folk music

Fast forward to march 31, 2018 they went 'public' with the launch of their version of the great Bruce Springsteen song 'I'm on Fire'. During that year Rey performed on different stages and festivals

Beginning of 2019 they were semi-finalist in the Joe FM contest 'Sterren op de Werkvloer', but due to different personal reasons the band had to take a break for the remaining of the year.

Beginning of 2020 REY announced their return,  joint by drummer Bart Fraussen. On march, 20 they released the double single 'Ray of Light' / 'Choices' 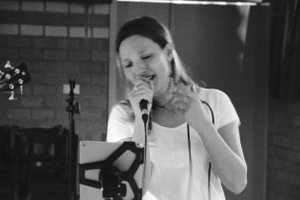 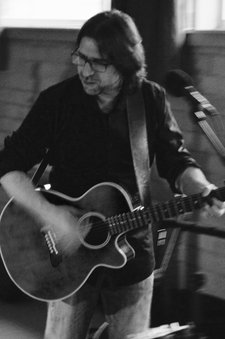 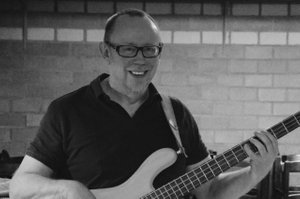 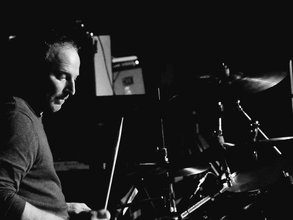